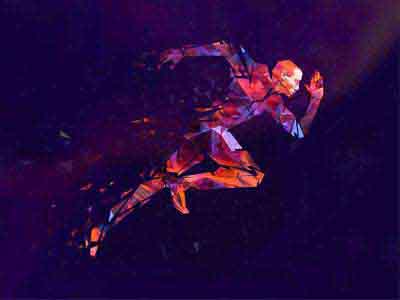 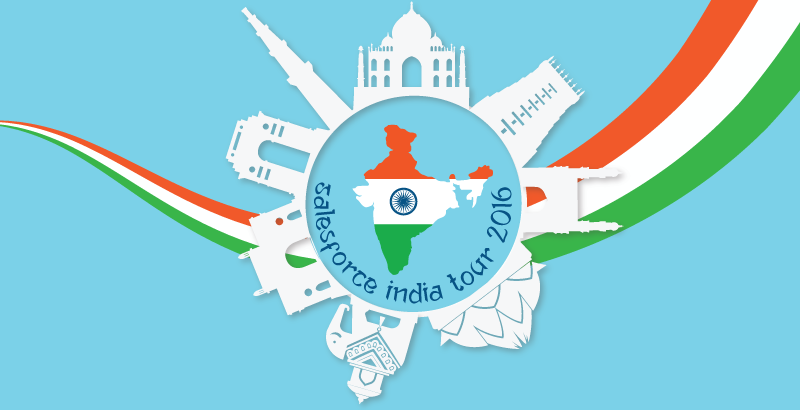 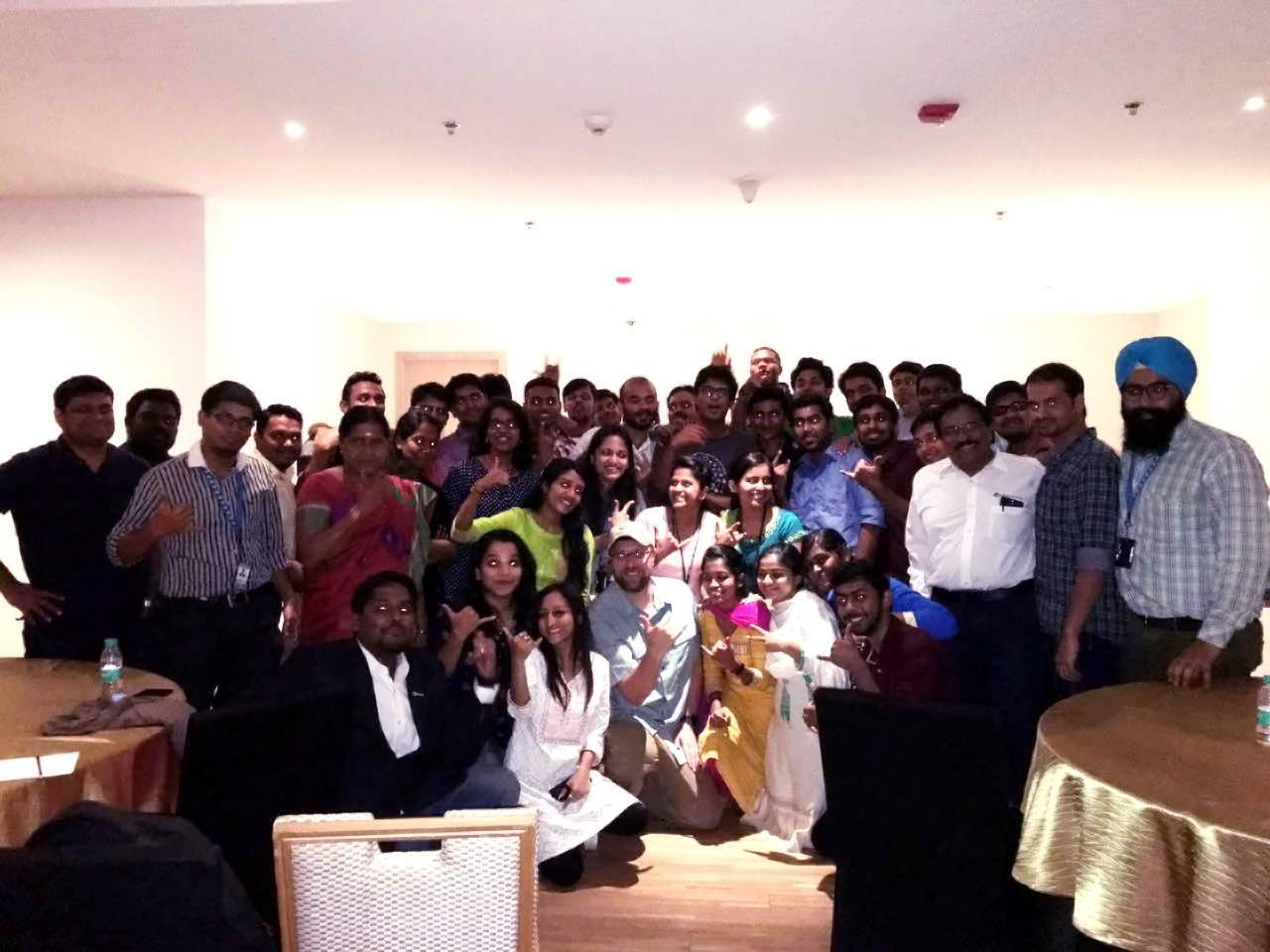 The Salesforce India Tour journey with Zachary Jeans reached the Kerala Salesforce Developer Group on 7th June, 2016 at the Kochi Marriott Hotel. A part of the amazing 14-city coverage of Salesforce User Groups in India, the tour aimed at bringing to the forefront the India Salesforce Developer community as a whole. First off, we thank everyone from the Salesforce community here who took time off from their busy schedules and became a part of the event. To the ones who couldn’t attend the wonderful event, here are some snippets: The event started off with an intro speech by our 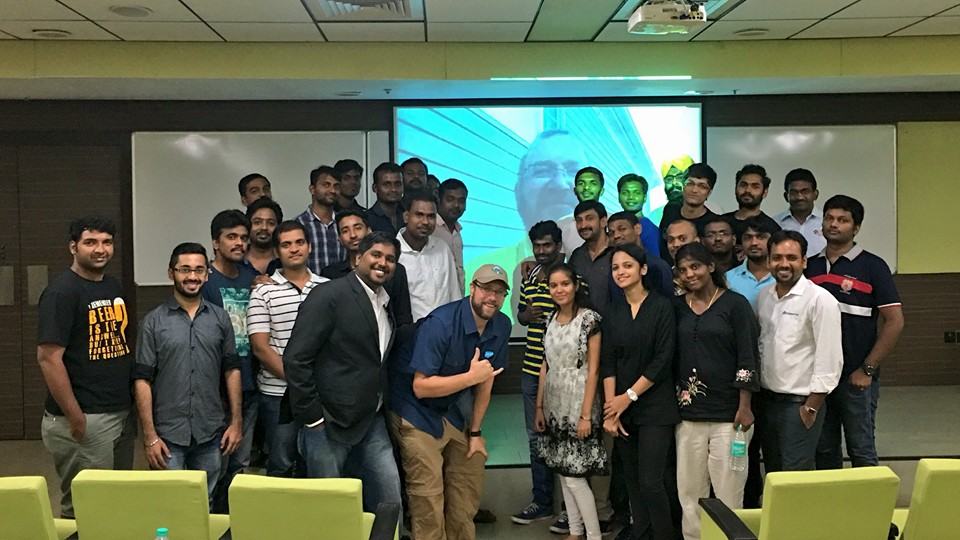 Exciting Day for SFChennaiDUG with the Salesforce India Tour

June 5th 2016 was an exciting day for all the members of the Chennai Salesforce Developer Group. Why? This was when the #SFIndiaTour reached the city – a day that the group members had been eagerly looking forward to. The Salesforce India Tour is part of a month-long, 14-city tour by the #1 Salesforce Influencer on Twitter Zachary Jeans. The tour focused on shining a light on the growing Salesforce community in India as well as the idea of Women in Technology. The Chennai event was held at IIIT Madras Research Park Facility and was attended by over 30 Salesforce 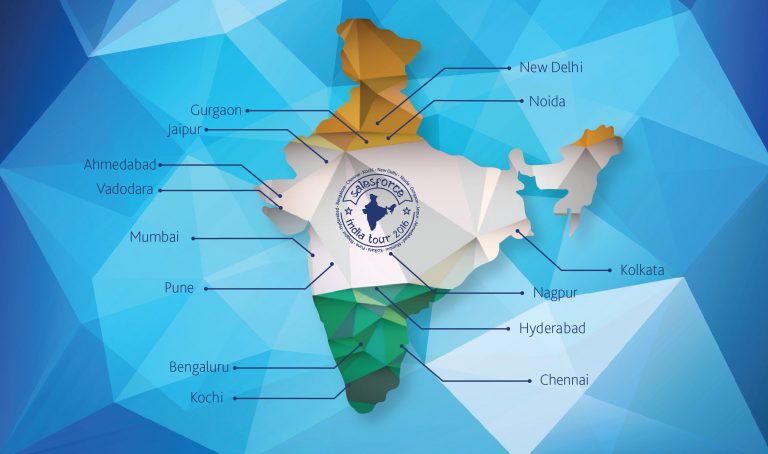 Of late there has been a lot of conversation around the Salesforce India Tour and the User/Developer Group Community in India. With a growing Salesforce developer base in the country, the tour could not have come at a better time. This was one of the reasons behind why the latest episode of Yappexchange featured Zachary Jeans and his exciting #sfindiatour. One of the world’s top 50 Salesforce influencers, the Principal at Tourizing and Founder of ImpactMatters  Zachary talks about the India Tour, TrailheaDX, what it means to give back to the community and about women in tech. For starters, let